“This fight between ‘La Loba’ and Mariel Celimen will be the most watched women’s MMA fight in history,” said Combate Global CEO Campbell McLaren.  “and it will be a good indicator as far as which of these reinas (queens) will eventually rule the women’s flyweight division in Combate Global.”

The showdown between the 28-year-old Acosta of Tijuana, B.C., Mexico via San Diego, Calif.  and the 26-year-old Celimen of Maracaibo, Venezuela via Miami will take place approximately six months after the two faced off as training partners at the Miami-based Goat Shed Academy, which Celimen calls home.

What was going to be a routine sparring session that day quickly turned into a full-on battle in the cage at Goat Shed after Acosta, who was visiting the gym, landed a straight right hand that prompted Celimen to take down and attempt an armbar submission on Acosta. 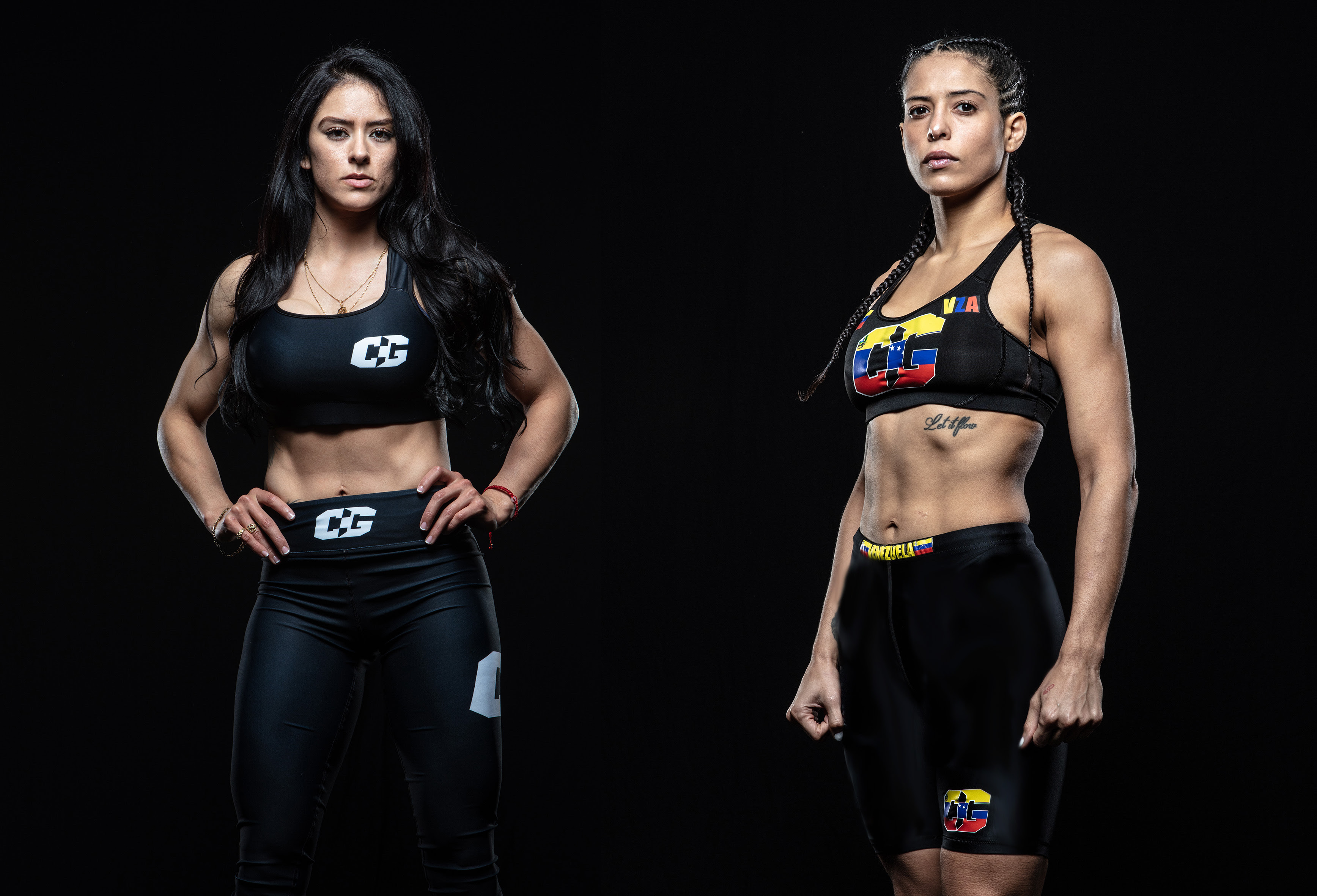 Acosta will enter La Jaula, the Combate Global competition cage, for the first time in 2022, after a broken ankle sustained in training last November set her back.  Her last victory came on April 16, 2021, when she scored a first round (2:28) TKO (punches) on Xtreme Couture team member Allysen Breeden.

Like Acosta, Celimen has notched a pair of wins under the promotion of Combate Global, with her latest conquest coming in the form of a third round (4:09) submission (rear-naked choke) of Tyler Schaefer on April 29.

Celimen’s lone defeat came as a result of being disqualified in the third round (2:59) of action against Chile’s Jazmin Navarrete after illegally headbutting Navarrete multiple times while a noticeably frustrated Celimen was in Navarrete’s guard.

The bout between Acosta and Celimen marks the fifth time in 2022 that a women’s fight will headline a Combate Global event.

Combate Global is producing 30 live events annually, and has expanded its women’s fighter roster considerably since 2021.  The women’s division comprises one-third of Combate Global’s total roster of over 170 athletes.

The 28-year-old Reyes is the top featherweight from Colombia, and will look to extend his win streak to five consecutive bouts, while Estrada, in his first start this year, will try to rebound from a first round (1:14) submission (armbar) defeat at the hands of Martin “El Toro” Bravo last December 3.

Leading off the undercard will be a flyweight matchup between Edwin Sarria (5-4) of Miami and Pablo Caballero (8-9) of Miami.