LatinoMVP History Was Made Yesterday In More Ways Than One 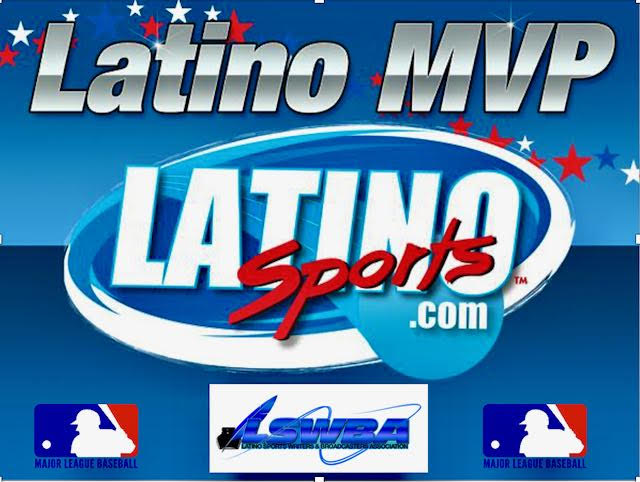 Tampa Bay, FL- Yesterday was a historic day for the LatinoMVP awards in several ways. First it was Roberto Clemente Day in Tropicana Field the home of the Rays where we were invited to present our awards to Randy Arozarena (2020) and Wander Franco (2021) Rookie of the year awards. Giving the oldest and most prestigious award given to Latino baseball players on Roberto Clemente day was a first. This was also historic because it was the first time in the 32-year history of the awards that a team had back-to-back winners in the same category. 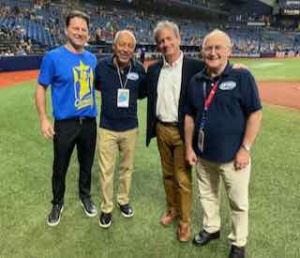 It was indeed a very bright moment for Arozarena, Franco and the team. We were then surprised when we were introduced to the team owner, Mr. Stuart Sternberg and the teams President, Brian Aulo prior to the on-field presentation. Another first occurred in the 32-year history of the award when we were joined by the owner and president in our on-field award presentation. This was the first time that an owner and a President of a team were part of our award presentation. 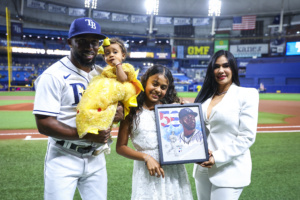 Randy Arozarena was so proud in receiving his award that he had his wife and two daughters join him. (Photo courtesy Rays)

We are extremely proud of these awards and proud to have the support of MLB in presenting the awards in the players home stadium during Hispanic Heritage month. With the growth of the Latino community and Latino baseball players we look forward in establishing new future historic records.