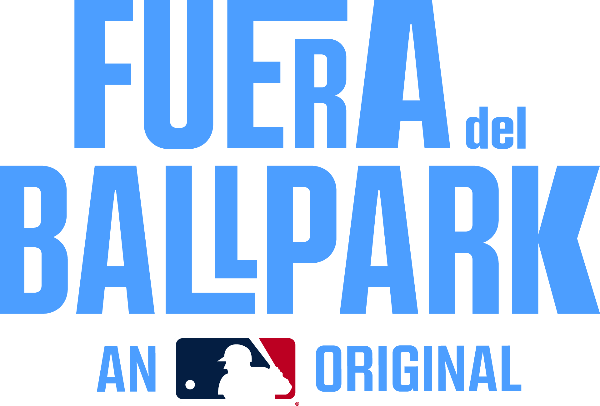 MLB Showcases the Game’s Diverse History and Heritage and Top Latino Stars on its Digital Platforms, Special Spotlight on Albert Pujols in His Final Season

Major League Baseball and its Clubs proudly celebrate the profound impact that Latin-American people and culture have had and continue to have on the game of baseball. In recognition of Hispanic Heritage Month, MLB showcases many of the unique contributions through special content and activations that help tell some of the diverse stories around the game.

On Thursday, September 15, the first day of Hispanic Heritage Month and Roberto Clemente Day presented by Capital One, MLB Originals premieres “Fuera del Ballpark.” The new three-film docuseries explores how baseball fandom is seeded in everyday life where it impacts and inspires subcultures. Each film chronicles a personal journey that discovers how baseball resonates in Latin America above and beyond the game on the field. MLB partnered with Remezcla, a multicultural creative agency specializing in emerging Latin culture, to develop the concept and series. For each film, directors native to the area of Latin America where each story originates were commissioned to make sure the personalities and culture were fully represented.

The first film, ‘Clemente x Siempre,’ follows two Puerto Rican artists from different generations and backgrounds, Carlitos Skills and Don Rimx, who both use Roberto Clemente’s legacy as inspiration to make an impact in their communities. The two come together and use their different artistic mediums on a mural honoring Clemente. The finished artwork will be auctioned off in support of The Roberto Clemente Foundation through www.mlb.com/clementeauction.

“Fuera del Ballpark” will debut two additional films throughout Hispanic Heritage Month. The series will be available on MLB.TV and MLB’s YouTube channel.

@LasMayores spotlights Latino players with “This or That,” a video series where top players from Venezuela, Cuba, Dominican Republic and Puerto Rico are asked to choose between two options in the world of food, music, fashion. Also in September, @LasMayores social and LasMayores.com spotlights Dominican All-Star Albert Pujols as he prepares to finish his final season. The MLB legend talks about his impact on the game, his experience getting to know the younger generation of Latino players coming up in the game today and what the emotional ovation he received from players and fans at the 2022 MLB Home Run Derby in Los Angeles meant to him. LasMayores.com will feature an interview with legendary Dodgers broadcaster Jaime Jarrin. The Ford C. Frick Award recipient will be retiring at the end of the season, after 64 seasons with the club.

To complement Major League Baseball’s Hispanic Heritage Month, MLB Network will debut a special tease across its programming today featuring the best Hispanic players in the game. MLB Network’s kids-focused program Play Ball presented by Nike will spotlight Hall of Famer Roberto Clemente this Saturday, September 17 at 10:00 a.m. ET. Former teammate and best friend of Clemente, Manny Sanguillen, will join for a trivia session, plus the program will feature a vignette on Dominican Republic-native Albert Pujols as he chases career home run 700.

Below are more details on some Club celebrations around the League: